Kings of the Road

December 9, 2021 / Conestoga wagons, Kings of the road, Texas Brave and Strong Podcast, Texas History, wagon train
The next time you’re tempted to complain about traffic, stop and think about traveling to Texas in the early to mid-1800s when the rush was on! Compared to today, travel
Read More

The Back Story of the Texas State Fair

Trading with the Cherokee

November 4, 2021 / Indian Territory, trading with the cherokee, trail of tears
Beginning as early as the 1830s, settlers coming into Texas from Illinois, Missouri, and the southern states most likely traveled along what was known as “The Trail of Tears.” The
Read More

October 27, 2021
Imagine waking up, doing a quick sponge bath using the water pitcher and basin in your bedroom and beginning to dress… Step one: Pull your knee-length cotton chemise over your
Read More

October 22, 2021
BJ Mayo lives in West Texas on a working farm. He talks with Laurie about his new book, Alfie Carter. A story of contrasts, the novel’s two main characters live
Read More 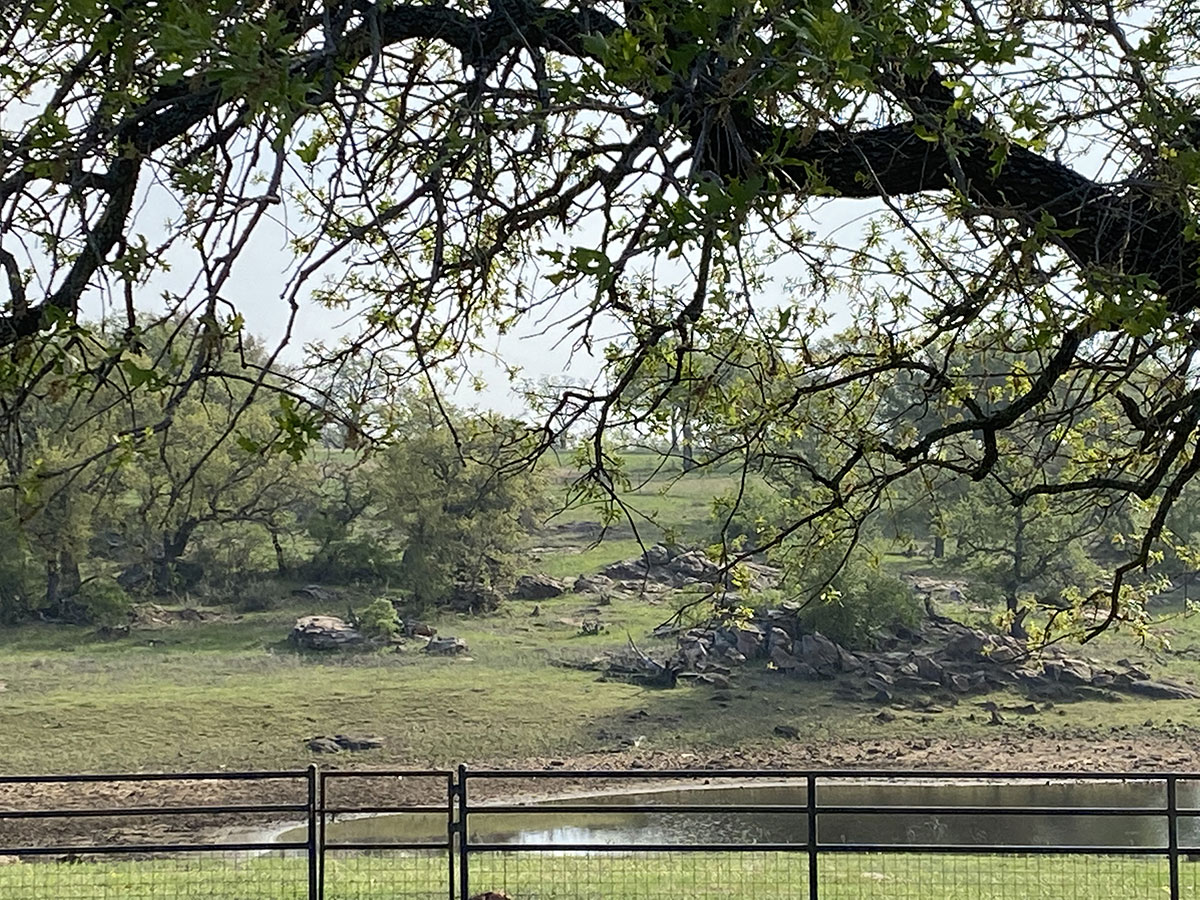 Moving West: Squirrel on the Menu

October 14, 2021
One morning this week I sat with my coffee looking out a window into our backyard as two squirrels raced around and around and around the trunk of a big cedar elm tree. It reminded me of the time I ate squirrel stew. I can almost hear you. “Squirrel stew? Yuck!”
Read More

October 7, 2021
Texans can claim an impressive list of things to brag about—what we call braggin’ rights. Things like the biggest, the first, the only, etc. . . Let’s take a look at six things for which Texans rightly brag.
Read More 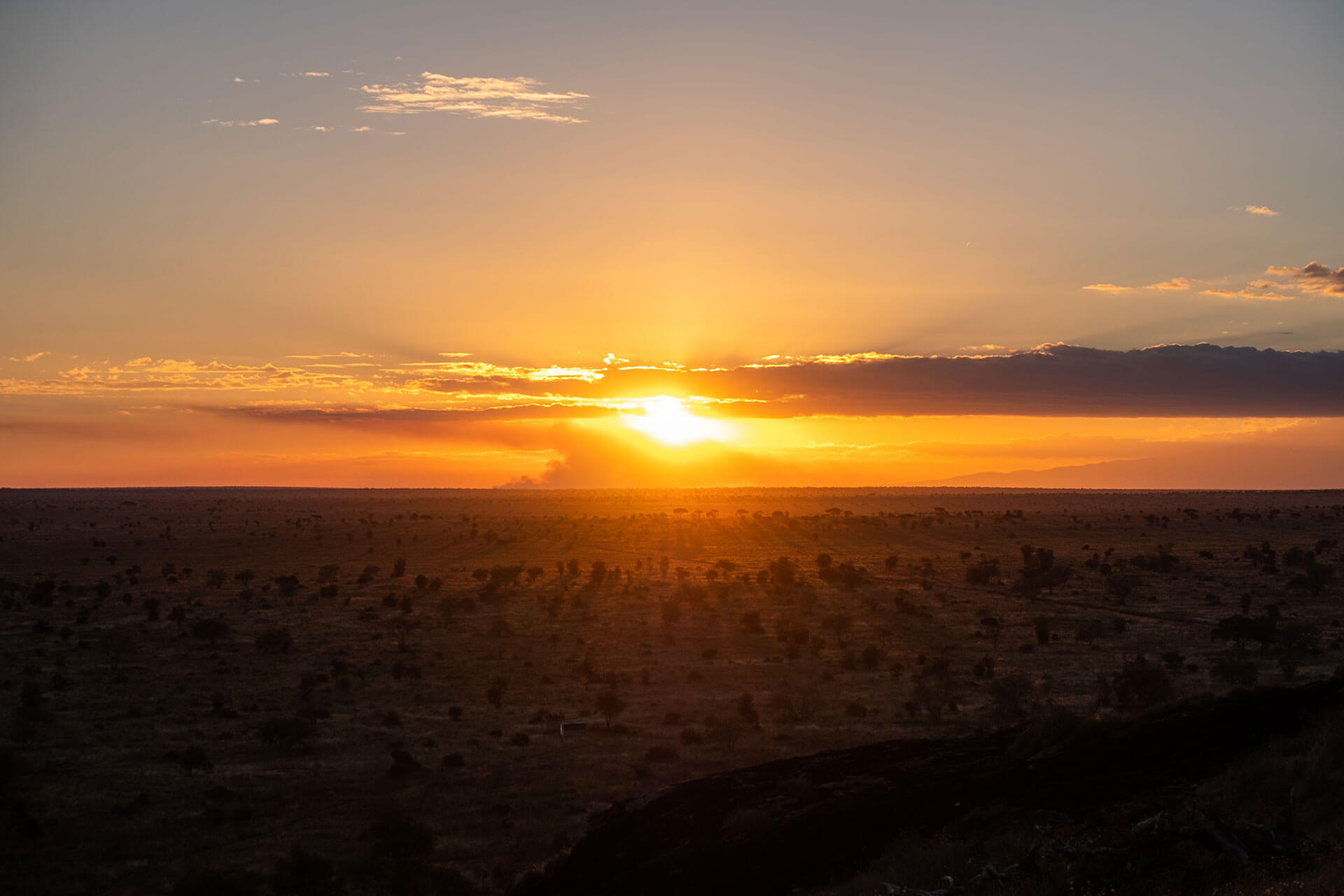 The Big State of Texas is Getting Bigger!

September 23, 2021
Texas has a strong history of growth since the final boundaries of the state were agreed upon in 1850 and the US Census Bureau began counting Texan’s heads and collecting place of birth information. An in-migration magnet since 1850, Texas now ranks number two in attracting newcomers, number one in population growth in 2019. The first 2020 statistics are just starting to filter in. So let’s look at a complete set of statistics from 2019.
Read More
>12>

Texas!  The very word conjures up images of rugged cowpunchers, Texas Rangers, Oil wells, and women dressed by Neiman Marcus. It’s a big, diverse  state, the distance from Texarkana on the states NE corner to Chicago, Illinois is smaller than the distance from Texarkana to El Paso on the state’s Western edge. Which reminds me of a true story.  A Dallas city slicker was bragging he’d just bought a 500 acre ranch outside of town. His lady friend from West Texas wasn’t impressed. She raised an eyebrow and drawled, “Honey, in West Texas, if it’s not at least 3000 acres, it’s not a ranch. Whoa! A Texas-sized put down.

We Texans do like to brag and probably find too many ways to do it.  The positive side of that is Texas pride.  We’re quick to share the state’s unique history from the arrival of Spanish explorer Cabeza de Vaca in the fifteen hundreds to the Texas Revolution when Texicans won their independence from Mexico at the battle of San Jacinto—following a bloody defeat at the Alamo and a massacre at Goliad.  Fueled by cries of “Remember the Alamo,” the deciding battle with Mexican General Santa Ana’s army lasted a mere eighteen minutes. Freed from Mexico, Texas became an independent Republic. The only state to ever be its own country.  After ten years as a Republic, Texas joined the United States—as the 28th state—with a formal transfer of government in 1846

This is all reason to be proud, I suppose.  But the real pride which Texans have is in the brave men and strong women who overcame amazing challenges to settle Texas and the diverse  population which lives in the state today and continues to reflect the state’s brave and strong heritage and gives Texans new things to brag about.

So if those of us who are native Texans or adopted Texans talk about our state, just smile and nod and understand that Texas pride is pride in our families who endured hardship to get here, busted the blackland sod with twenty mules, cleared the cross timbers forest to built log cabins, or carved dug-out homes in the West Texas canyons, educated children and themselves by lantern light, planted and picked cotton, (lots of cotton), drove thousands of head of longhorn cattle up the trails to market, suffered terribly through the dust bowl—when you had to bring your animals and your children(!) in if you saw the dust cloud coming or they’d suffocate in the dust cloud, earned medals in the wars, helped create jazz, fled other countries to live free.  Texas is a microcosm of the best of the West.

As the words of the state song say, “God bless you Texas and keep you brave and strong, that you might grow in power and worth throughout the ages long.”

Texas! Founded by and still populated with brave men and strong women. Or is it brave women and strong men.  Actually it’s all of the above.

That’s why this combination blog and podcast is named “Texas, Brave and Strong.”

If you’re a native Texan, an adopted Texan, or are just interested in all things Texan, subscribe.  You’ll learn things about Texas history that will surprise you and amaze your Texas friends. Chances are, they’ll tip their cowboy hats to you!